Zaide Reuven’s Esrog Farm is anticipating an excellent season, at least with regards to esrogim. We have been informed by our partners that the crops for Temani (Yemenite), Chazon Ish, Braverman, Lefkowitz, Kivilevitz as well as for Yanaver (Italian, Calabrian) and Moroccan etrogim are excellent. Please place your orders early and call for bulk pricing.

How to Grow an Esrog (Etrog) Tree

If you leave the esrog long enough, the seeds will start to germinate while still inside the fruit. This particular esrog was a Greek esrog from the Skverer Rebbe. 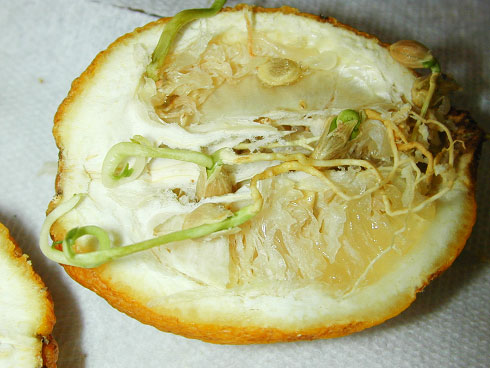 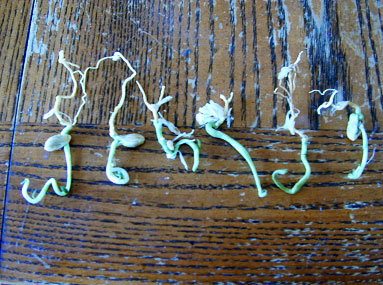 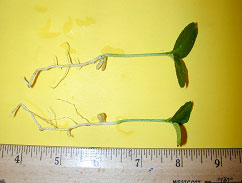 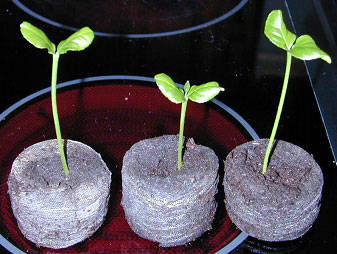 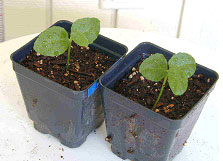 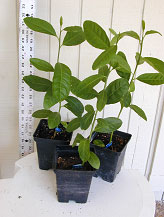 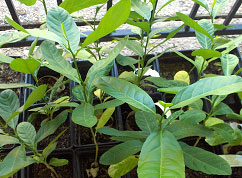 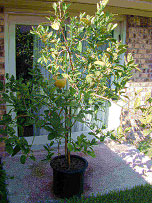 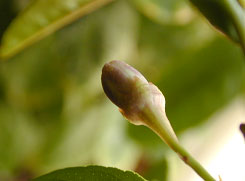 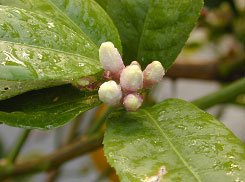 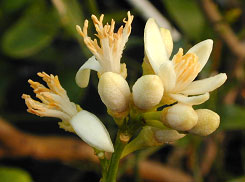 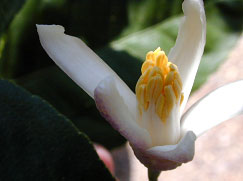 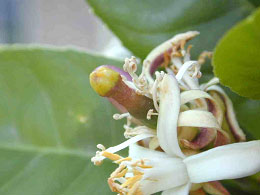 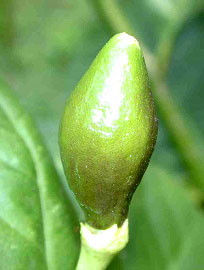 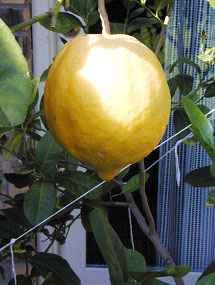 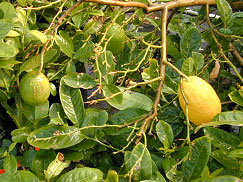 The Etrog
The Talmud connects the etrog to pri eitz hadar, as referred to in the Torah, literally “a fruit of the beautiful tree.” In modern Hebrew, hadar refers to the genus citrus. Nahmanides (1194 – c. 1270) suggests that the word was the original Hebrew name for the citron. According to him, the word etrog was introduced over time, adapted from the Aramaic. The Arabic name for the citron fruit, itranj, mentioned in hadith literature, is also associated with the Hebrew.

Size and Shape
The fruit is ready to harvest when it reaches about six inches in length. Although for commercial use it is not harvested before January, when at optimum size – for ritual use it must be picked while still small, in order to reach the market in time. The optimal size is also the best for marketability, as by growing larger it may lose from its beauty. Since the citron blooms several times a season, fruit may be picked during July and August, and even in June. According to Halacha the fruit must only reach the size of a hen’s egg in order to be considered kosher, but larger sizes are preferred as long as they can be held with one hand. Marketwise, a nice size fetches a higher price, as long as the fruit is also good in other aspects. If both hands are needed to hold it, it is still kosher, but less desirable.

Color and Texture
The fruit is typically picked while still green, taking advantage of ethylene gas to ripen the fruit in a controlled manner. The same gas is also naturally released from apples, so some growers simply put the fruits in the same box as apples. The etrog used in the mitzvah of the four species must be largely unblemished, with the fewest black specks or other flaws. Extra special care is needed to cut around the leaves and thorns that may scratch the fruit. It is also important to protect the fruit-bearing trees from any dust and carbon, which may get caught in the stomata of the fruit during growth, and may later appear as a black dot.

Pitam (Pitom)
An etrog with an intact pitam is considered especially valuable. A pitam is composed of a style (Hebrew: dad), and a stigma (Hebrew: shoshanta), which usually falls off during the growing process. However, varieties that shed off their pitam during growth are also kosher. When only the stigma breaks off, even post-harvest, it could still be considered kosher as long as part of the style has remained attached. If the whole pitam i.e. the stigma and style, are unnaturally broken off, all the way to the bottom, it is not kosher for the ritual use.

Purity
In order for an etrog to be kosher it must be pure, not grafted nor bred with any other species, therefore only a few traditional varieties are used. In addition, the plantations must be under strict rabbinical supervision.